Making it easy to get around

“Place making and architecture means transit does not take a back seat and is actually a central space and heart of the downtown core where interaction and people gathering and living and working all happen.” – Mary-Frances Turner, President, York Region Rapid Transit Corp

Did you know Vaughan is the only urban growth centre in the Greater Toronto Area, outside of Toronto, that has subway access? Vaughan Metropolitan Centre Station is the new northwestern terminus of the Toronto Transit Commission (TTC)’s Line 1.

The VMC is a quick five-minute subway ride to York University Station and a 45-minute ride to Union Station. A full map of the TTC Subway and Streetcar Map is below. An interactive map is also available. 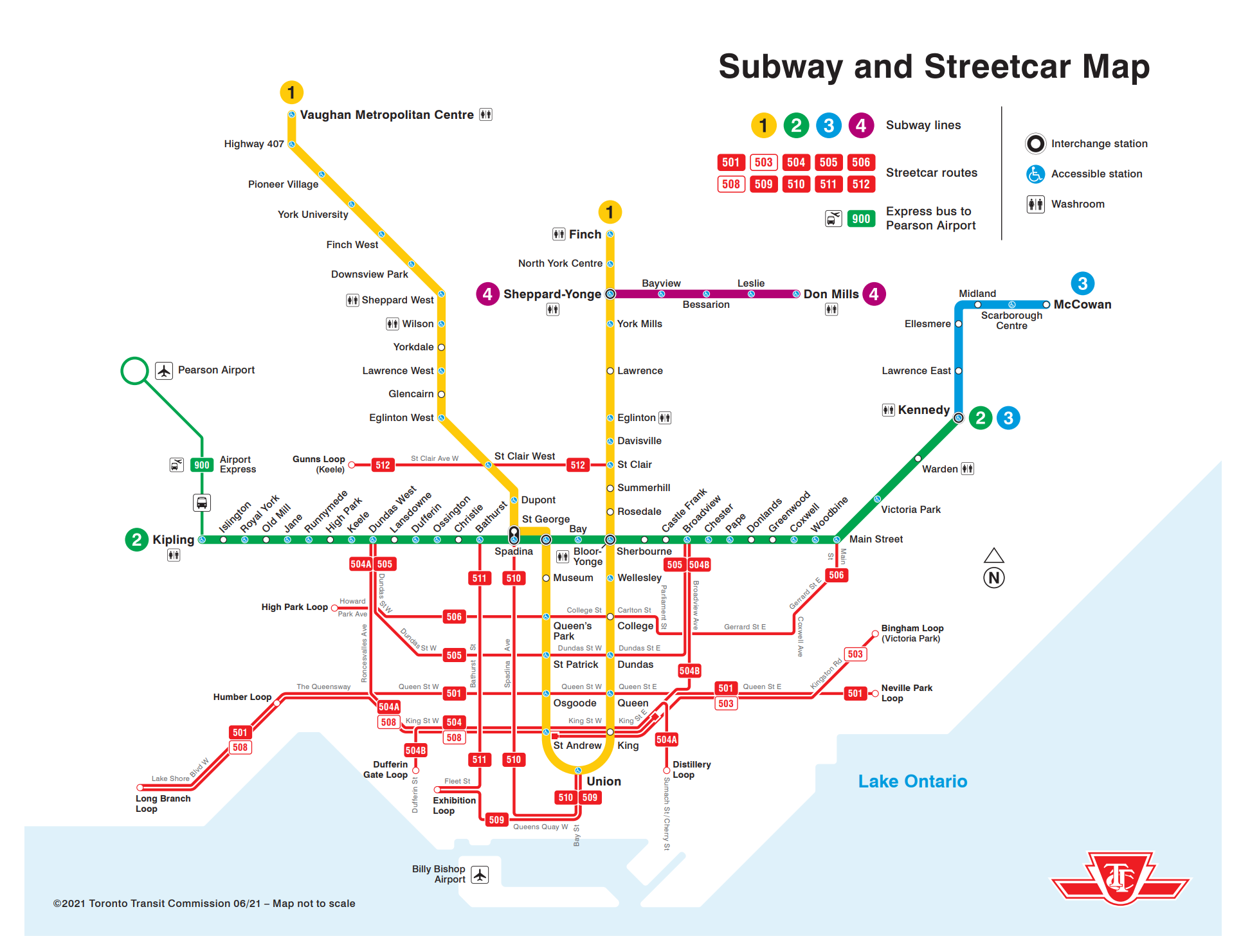 The VMC viva station has an underground pathway that connects to the VMC Subway Station and SmartVMC Bus Terminal.

Local bus service by York Region Transit operates from SmartVMC Bus Terminal. It is connected above and below ground to the VMC Subway Station and VMC vivastation.

Bike lanes and bike boxes are already on Highway 7, Millway Avenue and Apple Mill Road, and will be expanded as the VMC builds out.

Active transportation—including walking, biking, and other —is an important part of the VMC’s vision and will continue to get easier.